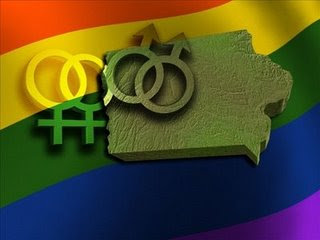 The Iowa Independent reports that a formal complaint has been filed against the National Organization for Marriage in Iowa in response to the group's meddling in state elections:

Iowa "One Iowa and the Interfaith Alliance of Iowa filed the complaint Monday alleging that NOM, a New Jersey-based group that opposes same-sex marriage, violated Iowa campaign finance law in their Iowa House District 90 campaign. 'NOM has complete disregard of Iowa law as they engage in express advocacy in our state, while refusing to release the identity of their donors, as is legally required in Iowa law,' the complaint said. 'NOM has a history of funneling secret money throughout the country to engage in similar activity.' ... 'We request a thorough investigation into their activities, including detailed accounting of any and all contributions and their sources, as Iowans clearly deserve to know who is funding last minute advertising to try and influence [Tuesday's] election,' the complaint said."

Starting with one candidate in elections today: "An out-of-state group working against gay marriage has spent more money on television ads for a Sept. 1 Iowa House race than either candidate has raised in cash, reports filed Thursday show. Democratic House District 90 candidate Curt Hanson raised $42,882 to compete in the special election, while GOP candidate Stephen Burgmeier raised $63,101, the reports show. A disclosure report filed by the New Jersey-based National Organization for Marriage, a group that opposes marriage for same-sex couples, has spent $86,080 on television ads in support of Burgmeier, according to a report filed Aug. 20." 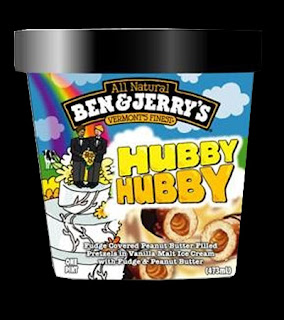 I wants some!
Posted by Jim Provenzano at 6:26 PM

i really hope that NOM gets their tax exempt status pulled