End as a Man 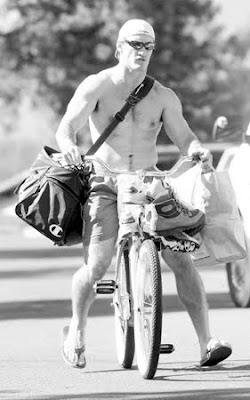 The story of Pat Tillman, the professional football player killed in Afghanistan in 2004, was simultaneously appalling and inspiring — which helped explain, perhaps, the mesmerizing grip it had on the United States. It showed America at its best and worst, at a time when the country was engaged in a deeply polarizing war. At the least, it had all the ingredients of a very good book. 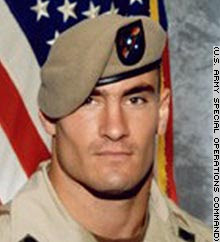 Most everyone, at least in the United States, is familiar with the basic facts: Tillman, a free-thinking, hard-hitting safety for the Arizona Cardinals, walked away from a multimillion-dollar contract after 9/11 to enlist in the Army. He joined an elite unit, the Rangers, and was killed on April 22, 2004, in a canyon in eastern Afghanistan. The story did not end there: Tillman’s commanders and possibly officials in the Bush administration suppressed that he had been killed accidentally by his own comrades. They publicly lionized Tillman as a hero who died fighting the enemy and fed the phony account even to Tillman’s grieving family. The sordid truth, or most of it, came out later.

Despite his hulking good looks, what still charms me about this man are details such as these: "Tillman was very much his own man: he wore his hair to his shoulders, rode his bicycle to training camp each morning and 'never went anywhere without a book.'”

When football stadiums were filled with cheering fans posthumously lionizing Tillman, his brother, one of few initially outspoken family members, said such tributes were (paraphrasing) "all a bunch of crap that Pat would have hated."

The details, even five years later, are nauseating to read: After Tillman’s death, Army commanders, aided and abetted by members of the Bush administration, violated many of their own rules, not to mention elementary standards of decency, to turn the killing into a propaganda coup for the American side.

Remembered above others no doubt because if his celebrity and good looks, none of that protected Tillman from the abuses and criminal behavior of the Bush administration and its military hunta.
Posted by Jim Provenzano at 3:42 PM