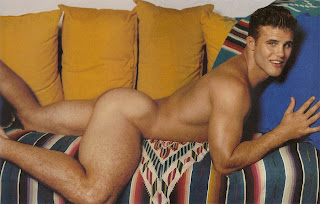 Abercrombie and Fitch was fined $115,264 for refusing to let an Apple Valley teen help her autistic sister try on clothes.

Four years after Abercrombie and Fitch refused to let a teenager help her autistic sister try on clothes at its Mall of America store, state officials have fined the company $115,264 for discriminating against a disabled person.

The hefty penalty from the Minnesota Department of Human Rights pleased the Maxson family of Apple Valley, which was forced to push hard for satisfaction after the retailing giant refused to apologize for the incident and even questioned whether the girl was disabled. The fine was levied in June but made public this month. 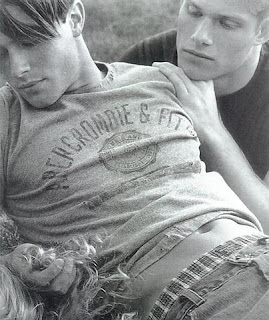 Michael K. Browne, the department's legal affairs manager, said the size of the penalty is the largest in at least two years. The amount reflects his agency's effort to prevent future discrimination of this kind, as well as the cost of litigation forced by the "pushback" from Abercrombie and Fitch. "We don't want anything that happened in this case to repeat itself," Browne said.

Molly Maxson, then 14, was with her older sister on a back-to-school shopping trip in August 2005 when a store employee told them they couldn't both enter the fitting room because of store policy aimed at preventing shoplifting. The store refused to relent even after the sister, and later the girls' mother, explained that Molly couldn't be alone because of her disability. 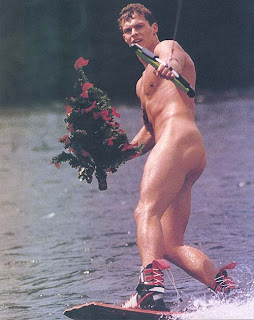 The confrontation humiliated the girl, who told a psychologist hired by Abercrombie and Fitch that the incident made her feel like a "misfit."

"She was singled out and required to hear her sister and mother repeatedly ask for accommodations based on her disability, in front of a long line of customers, at a store that markets itself to young people as a purveyor of a particularly desirable 'look,'" administrative law judge Kathleen D. Sheehy declared in her ruling.

As if there weren't already plenty of reasons to boycott the snotty clothing company (okay, I got a few of their nude-filled catalogs at garage sales and sold them on Ebay for a few bucks), this blatant display of A and F's awful store policies, plus their overt racism in advertising and employment, and their general Aryan pervy advertising, should pretty much seal it.

Besides, A and F is wrong for any gay man over 30. But it's a perfectly good excuse to show off a few of their Aryan pervy pics!
Posted by Jim Provenzano at 2:16 PM