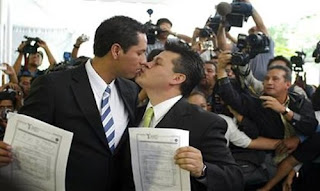 NOM, aka the National Organization for Marriage, aka the Mormon money launderer, seeks more lousy actors to pretend to hate gay marriage.

These freaks really need to be shut down.

Casting Director James Stiles is putting out the word that he’s looking for two 'real Maine' women to appear in a television ad produced by supporters of traditional marriage. Stiles is looking for a 'teacher type' and a 'working waitress type,' both in the 35-45 age range. If you want to try out, he’s holding auditions from 11 a.m. to 7 p.m. Wednesday (Sept. 2) at the Howard Johnson in South Portland. If you’re hired, it’s a three day gig that pays $500 a day."

Nothing less classy than holding an audition in a HoJo. Add that place to a dung-pile of boycotts for businesses that already stink. 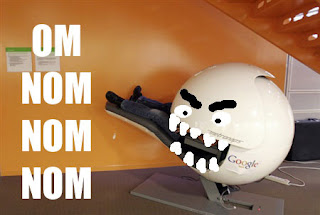